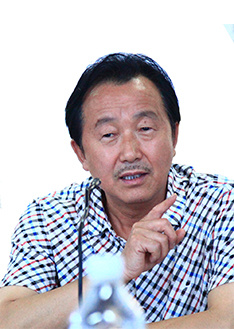 1975-1985, worked in Shanhaiguan Bridge factory and shipyard of the Ministry of railways; 1985-1993, transferred to Hengshui Dongfeng Chemical Plant; Since 1993, he has been transferred to the company and has successively served as director of tooling workshop, deputy factory director and manager of the first marketing department; In 2014, we completed the retirement procedures and continued to support young successors. 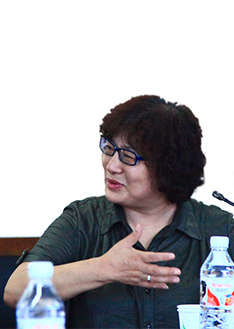 1975-1980, worked in Hengshui industrial supply and marketing company;
In 1996, he joined the company to prepare for the establishment of Jilin office and has been the director of the office since then;
In 2014, we completed the retirement procedures and continued to support young successors. 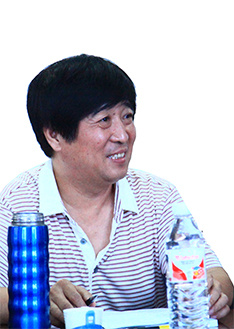 From 1973 to 1977, he served in the army.
Since he was demobilized and transferred to the company in 1978, he has been engaged in business work. In 2000, he established Shaanxi office and served as the director of the office.
In 2011, he was awarded "excellent salesman" by the municipal government and "advanced worker" by the company in 2013;
In 2014, he won the "lifetime contribution award" of the company. In the same year, he went through the retirement procedures. At present and in the future, he will continue to support young successors.
< 1 > proceed page