A series of activities of Party Building: Celebrating July 1 - the 50th anniversary of the glory of the party

In order to further enhance the sense of honor, belonging and mission of veteran party members, on the afternoon of June 30, the Party committee of Hengxiang science and technology visited the winners of the "50 years of glory in the party" and sent them the commemorative medal, the certificate of honor, the bound edition of the factory newspaper and the party building style. 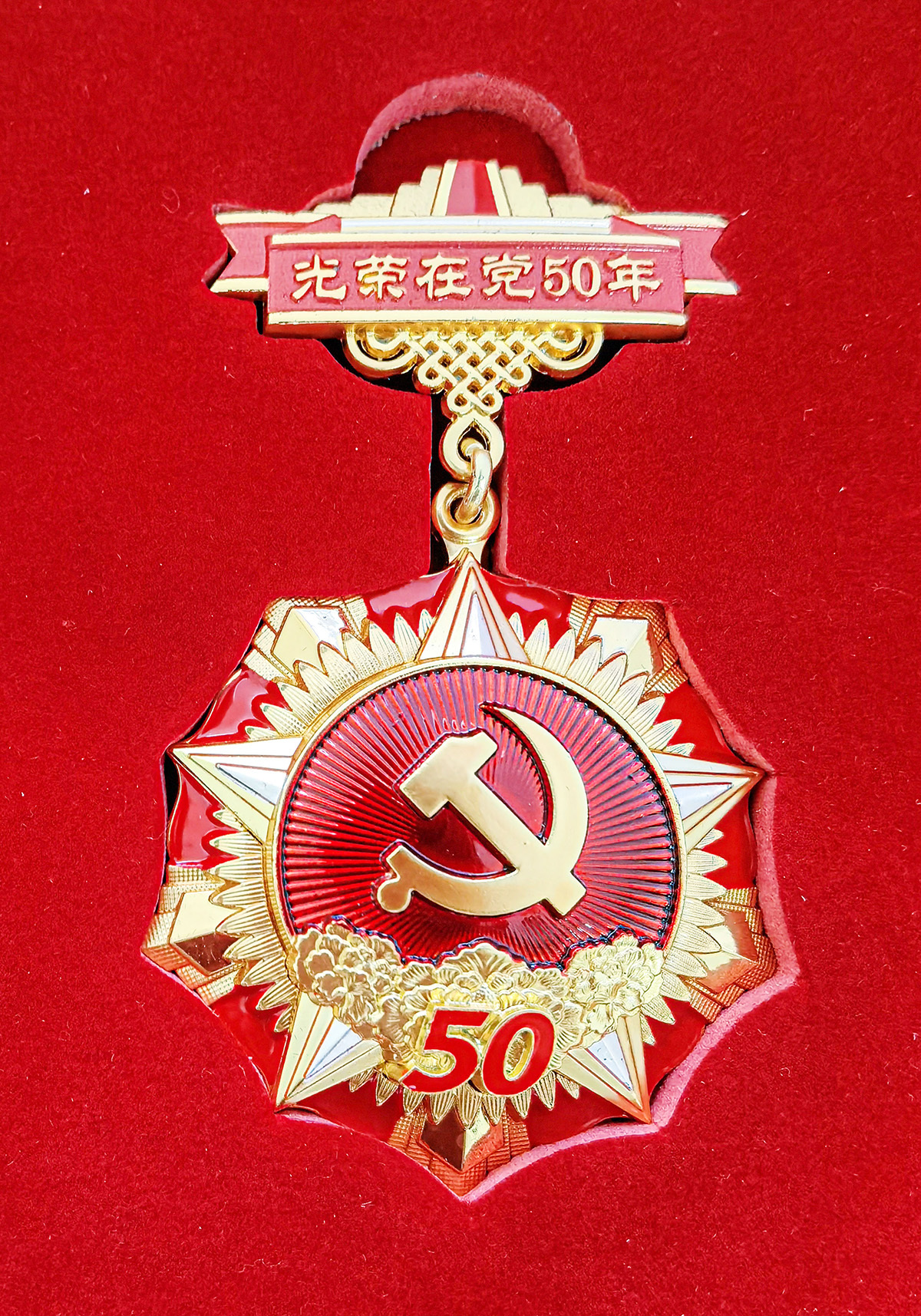