On September 25, 2019, Tian Jiande, Secretary of the Party Committee, Chairman and General Manager of the Company, praised this and thought it was "understanding and practicing 6S" in enterprise management.

When it comes to 6S management, it is inevitable to think that the production sites of Japanese enterprises are clean, orderly and efficient. All this is due to the fact that 6S on-site management, which is widely used by Japanese enterprises, has been popular among Japanese people for 200 years. The first two S's were put forward: sorting and rectification, which mainly aimed at the reasonable classification and placement of "things". After World War II, Toyota introduced it into the internal management operation of enterprises. Due to the improvement of enterprise management demand and level, another three S's were added. In combination with the domestic safety production activities in full swing, Chinese mainland enterprises added safety elements on the basis of 5S, forming a 6S management suitable for China's national conditions.

The so-called 6S refers to the activities of constantly sorting out, rectifying, cleaning, cleaning, improving the quality and safety of the production factors (mainly the material factors) on the production site. The six words Seiri, Seiton, Seiso, Seiketsu, Shitsuke and Safety are all "S" in the first letter of Romanization in Japanese or English, so they are called "6S" for short. 6S management aims at the daily behavior of employees in the enterprise. It advocates that employees start from small things, develop good behavior habits, and improve the quality and level of the overall work. It includes the following six aspects:

The purpose is to change chaos into order and expand production working space.

2. SEITON: adjust the articles to be used according to the principle of convenient access, put them in order by positioning and setting methods, define the quantity, mark them clearly, and restore them after use.

The purpose is to improve work efficiency, save time and reduce costs.

3. Cleaning (SEISO): It is to remove the dirt in the production and workplace and prevent pollution.

The purpose is to eliminate dirt, keep the production and working environment clean and tidy, and keep the working facilities and equipment in good condition.

4. Cleaning (SEIKETSU): It means to thoroughly organize, rectify and clean, and make it institutionalized, open and transparent.

The purpose is to internalize the sorting, rectification and cleaning into the conscious behavior of everyone and persevere.

The purpose is to ensure the safety of the enterprise. 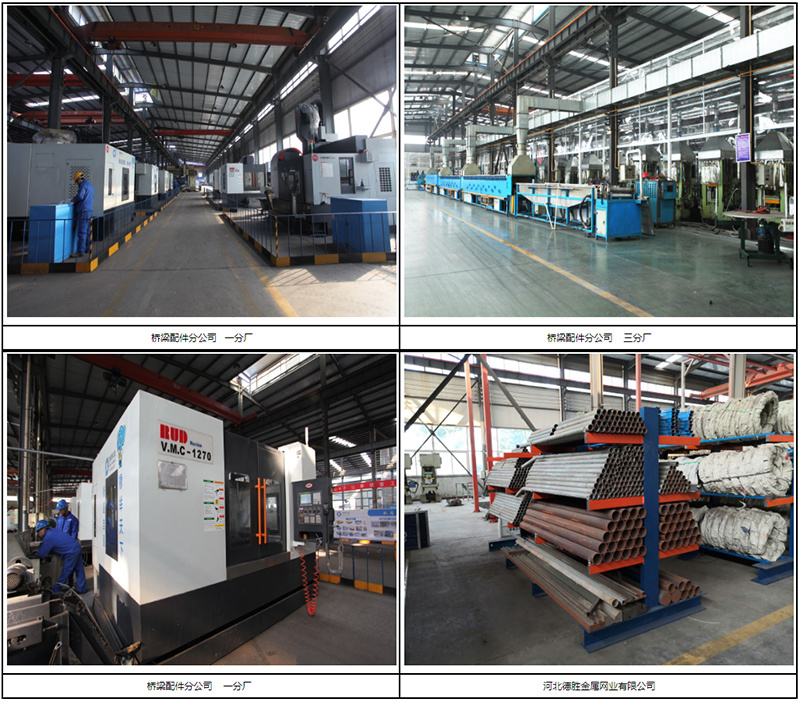