On the morning of November 20, 2020, the Hengxiang Science and Technology Committee of the Communist Party of China organized a meeting of party members, which thoroughly studied and implemented the spirit of the Fifth Plenary Session of the 19th CPC Central Committee and the Eleventh Plenary Session of the 9th Provincial Party Committee. The administrative, marketing and production branches voted to become full members by secret ballot.

At the meeting, we collectively watched the videos of Suggestions of the CPC Central Committee on Formulating the Fourteenth Five Year Plan for National Economic and Social Development and the Vision for the Year 2035 and Strengthening the Cultivation of Party Spirit and Preserving the Nature of Party Members. Secretaries of all Party branches read out in-depth interpretations of some contents of the Suggestions, and we all learned the Bulletin of the Fifth Plenary Session of the 19th CPC Central Committee and the Regulations on the Election of Grass roots Organizations of the Communist Party of China.

Through study, Party members have deeply realized the great significance and spiritual essence of the Fifth Plenary Session of the 19th Central Committee.

During the process of probationary party members becoming regular members, Zhang Sujin and Wu Guocun of the Administrative Branch shall follow the procedure; Wang Jin, Marketing Branch; Chen Xiuhong, Ji Yunlong, Ma Yongcun and Zhu Guixin of the production branch, after discussion and voting at the general meeting of each branch, all voted unanimously, and seven comrades became full members of the Communist Party of China.

Comrade Tian Jiande, Secretary of the Party Committee, thoroughly interpreted the direction closely related to the Company that the Fifth Plenary Session of the 19th CPC Central Committee released important signals of China's development in the future, summarized the effectiveness of the Company's Party building work and the Company's future development plan, and proposed to Hengxiang Technology members that they should base themselves on their own duties and fulfill the sacred responsibilities of Communists. The whole meeting made everyone more clear about the direction of their efforts. I hope that the new regular comrades can take this opportunity to further strengthen their learning. All Party members and activists should shoulder responsibilities in ordinary posts, forge ahead, and make the greatest contribution to building a beautiful China and a wise oak.

Finally, the new full members took the oath, all members reviewed the oath of joining the Party, and the party lesson learning and education, and the meeting for the probationary full members was successfully concluded. 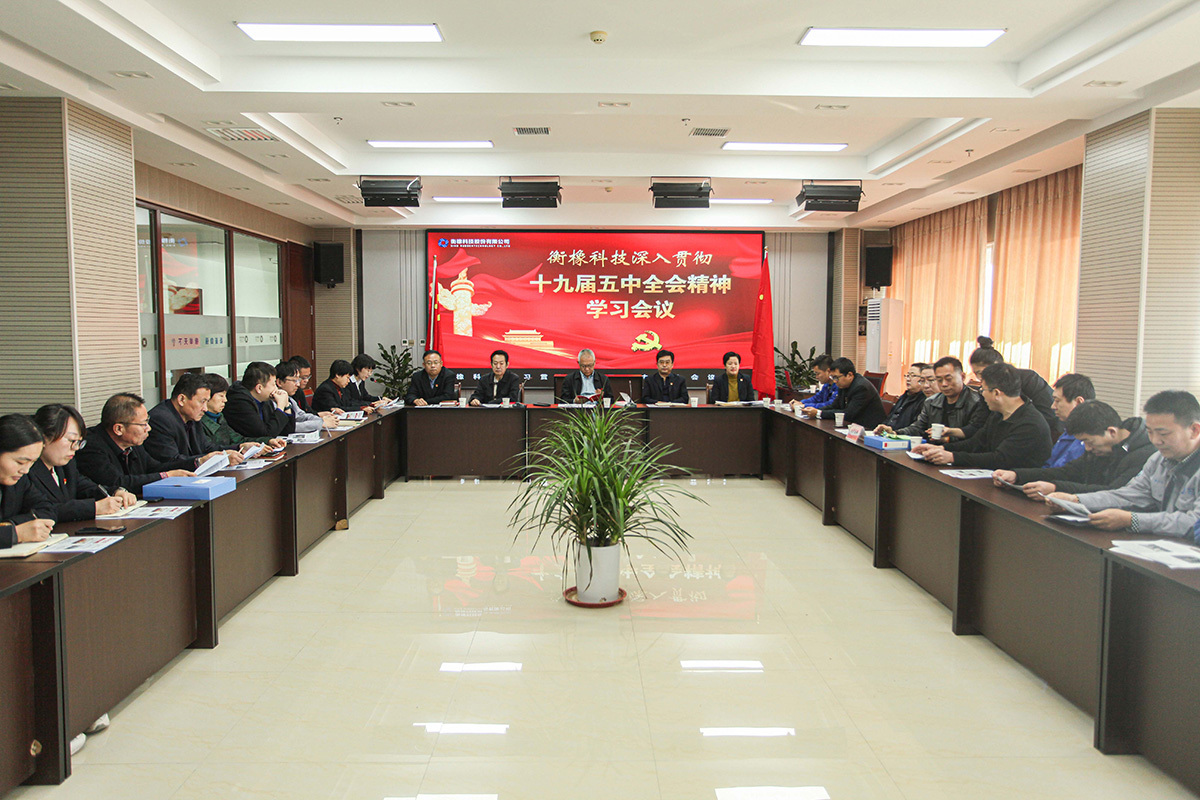 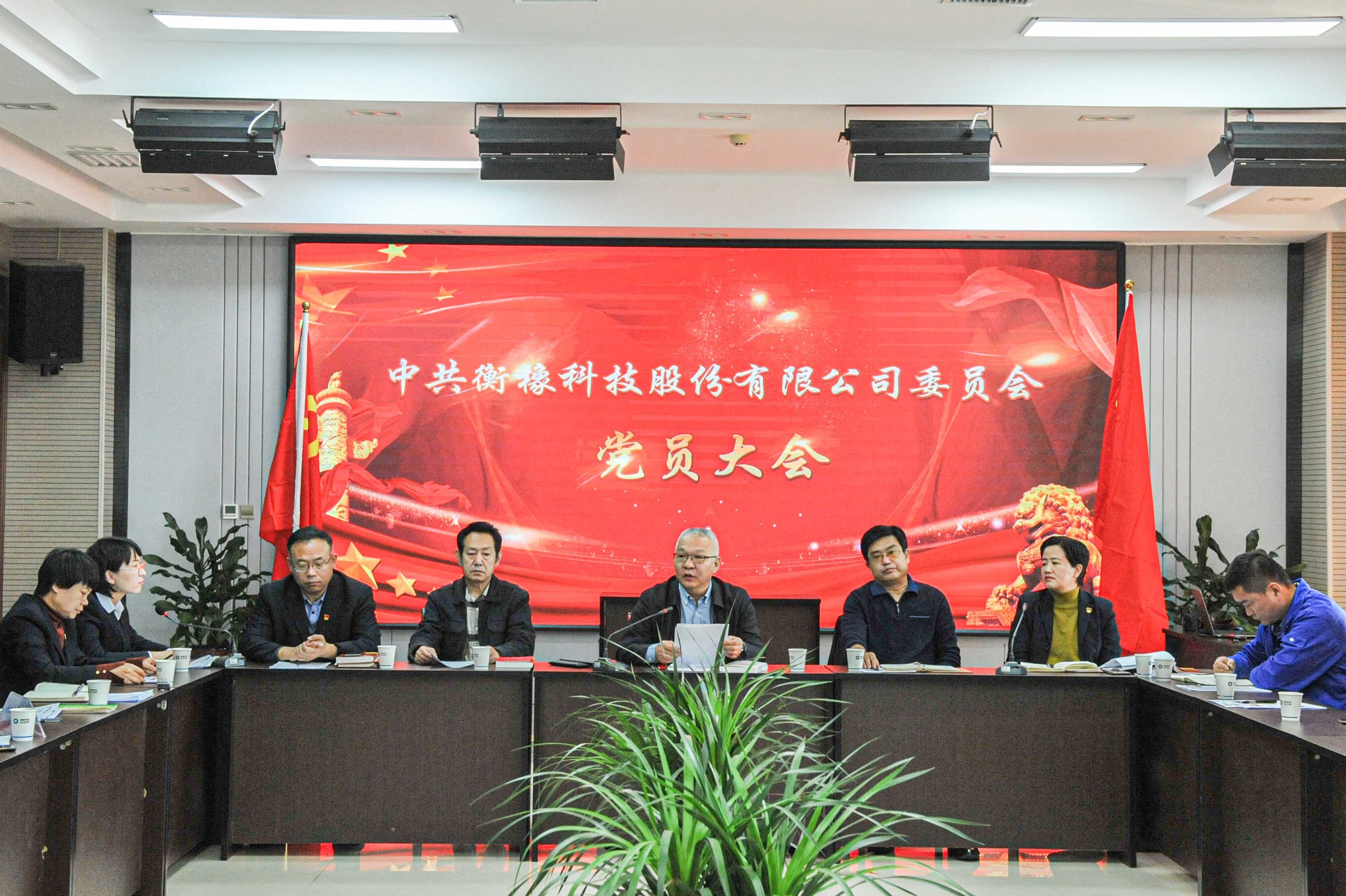