The Chairman of the Group gave a brief introduction to the company's profile, development history, industry, products, personnel composition, technical titles, etc., and gave a detailed interpretation of the company's culture and craftsmanship spirit, focusing on the company's spirit of mentoring and apprenticeship, The original intention and mission of the company to "provide value for users; provide a better working and living environment for employees; provide a platform for entrepreneurs; and create wealth for shareholders" are described. The meeting discussed and investigated the recent new enterprise apprenticeship system, and affirmed the recent achievements.

Leaders of provincial and municipal human resources and social security departments said that in the future, they still need to give more support to enterprises in vocational skills training and carry out various forms of training of skilled workers with enterprises. Leaders of provincial and municipal people's societies highly affirmed the company's apprentice culture inheritance and craftsman's spirit of helping and guiding.

Later, Ji Yunlong, a technician with outstanding contributions from Hebei Province and deputy general manager of the bridge accessories branch, talked about his experience of growing from a front-line technical worker to the backbone of the company over the past 20 years. The company culture promoted the rapid growth of employees, and made employees take the factory as their home for many years, actively contribute to the company, and strive to help the company cultivate skilled personnel, Continuously practice the company's credo of "Heng Xiang educates people, one year's entry, three years' success, and ten years' pillar". Song Yang, the deputy factory director of No. 1 Branch, described the skills training of the new apprenticeship system of the enterprise, and agreed with the training method of combining the theory and practice of the new apprenticeship system, which is a tripartite cooperation between the Human Resources and Social Security Bureau, vocational colleges and enterprises. It can not only improve the skills of employees, but also theoretically improve them.

Finally, Zhang Helin, a member of the Party Leadership Group and Deputy Director of the Department of Human Resources and Social Security of Hebei Province, praised the company for its good enterprise management, high staff quality, distinctive culture, promotion of integrity and knowledge transfer. He also said that this trip was very rewarding. The future development of the enterprise needs technical workers as support, and the stability of the enterprise needs talents. Once the enterprise is stable, it can make better contributions to the society.

Hengxiang Science and Technology adheres to the corporate strategy of "invigorating the enterprise through science and technology, and developing through innovation", which cannot be separated from the strong support and help of the Provincial Human Resources and Social Security Department, the Municipal Human Resources and Social Security Bureau and other departments. It is believed that under the guidance of various policies of the national human resources department, the company will develop steadily and rapidly. 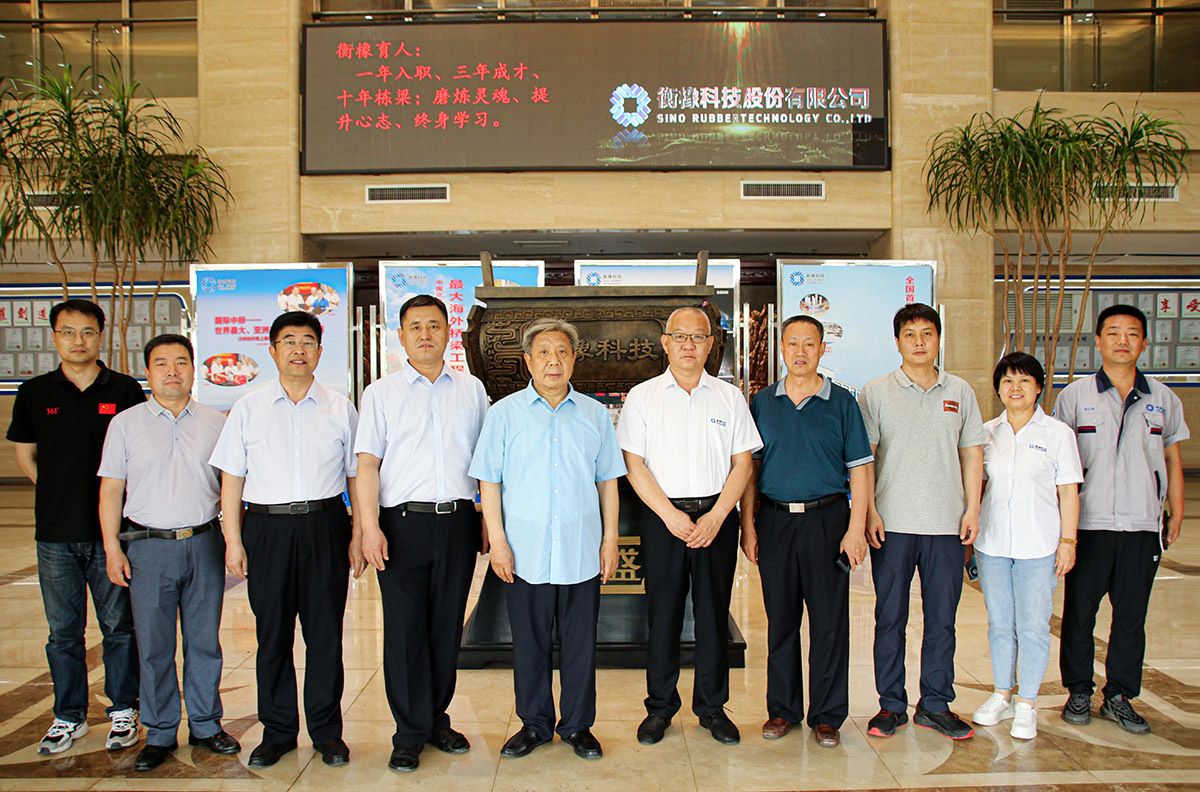