4. To commemorate the centenary of the founding of the Party and polish the red brand: a series of activities were held, including the Communist Youth League Hengshui Municipal Committee, the Party Working Committee of the High tech Zone, the Hebei Provincial Association for the Promotion of Engineering Facilities and Equipment Quality, the Hengshui Municipal Bureau of Quality Supervision, the High tech Zone Fire Rescue Brigade, and the Bank of China Hengshui Branch, to hold theme party days or carry out learning and education activities.

5. Glory in the Party for 50 years: A total of seven veteran Party members of the Company were awarded the commemorative medal.

6. The new apprenticeship system attracted the attention of the society: the leaders of the Provincial Department of Human Resources and Social Security came to carry out special research, and jointly held the apprenticeship meeting with the Municipal Bureau of Human Resources and Social Security, as well as the "Hengxiang Science and Technology Cup" skills competition in the city.

7. Undertaking the first skills competition of Hebei Engineering Facilities and Equipment Quality Promotion Association and winning excellent results: 8 out of all 5 first prizes and 10 second prizes. 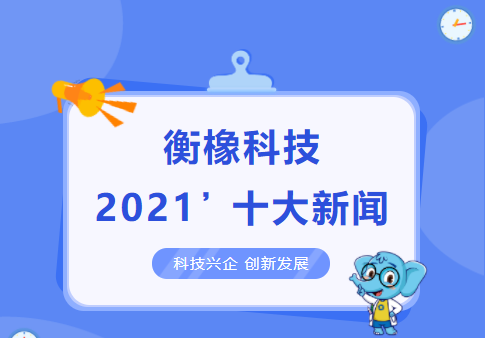 Calligraphy of "Send Wanfu to Wanjia" to celebrate the New Year

Calligraphy of "Send Wanfu to Wanjia" to celebrate the New Year